MathWorks Energy Speaker Series is a forum for researchers and industry practitioners using MATLAB and Simulink to showcase and discuss their state-of-the-art innovations in the areas of generation, transmission, distribution, and smart grid technologies.

MathWorks will be hosting this series in association with India Smart Grid Forum (ISGF) and will feature presentations by international experts on the following topics:

Reji is the President of India Smart Grid Forum (www.indiasmartgrid.org) since its inception in 2011 and is also the Chairman of Global Smart Energy Federation since November 2016. He an internationally renowned expert with nearly four decades of experience in the electricity sector in diverse functions covering the entire value chain and across continents. He is spearheading a mission to leverage technology to transform the electric grid in India and provide clean and reliable electricity to every citizen 24x7 at affordable cost. He is actively advocating for the “Right to Electricity Act” that will ensure lifeline supply of electricity to all citizens in India. He is also advocating for a “Right to Sleep Act” to provide climate-controlled sleeping pods in low-income communities. Reji has played pivotal role in several ground-breaking initiatives related to renewable energy, electric grid modernization, electric mobility, energy storage and digitalization in India during the past two decades. His current areas of research and work include: Grid Integrated Vehicles, District Cooling, Electric Cooking, Smart Grids as Anchor Infrastructure for Smart Cities, Grid Interactive Buildings and Campuses; Artificial Intelligence, Robotics and Blockchain Applications for Utilities; Urban Air Mobility (UAM) Systems and the Future of Transportation; and Interconnection of Regional Grids in Asia - ASEAN, SAARC and GCC grids. In November 2016, Reji was unanimously elected as Chairman of Global Smart Grid Federation, now renamed as Global Smart Energy Federation (GSEF), a global umbrella organization of smart grid/energy associations and utilities from 16 countries and the European Union; and headquartered in Washington DC, USA. As an entrepreneur, Reji has built successful enterprises in India and overseas and exited them. He has studied Engineering, Finance, Management and Law; worked with NTPC and IBM and has been senior consultant with ADB, World Bank and USAID. A recognized thought leader in clean energy, smart grid technologies, smart cities, and electric mobility, Reji is a popular key-note speaker at international symposiums and conferences on these domains. He has also contributed to several articles, books, research reports and white papers on variety of topics.

Manish is an R&D expert with leadership experience in emerging technologies in the electrified transportation and power grid. For the past 3 years, he served as a Technology Advisor for the Grid and Infrastructure Program (‘Electrified Transportation’) at the Vehicle Technologies Office, U.S. Department of Energy (DOE). Provided technical leadership for Grid and Infrastructure program with focus on smart charge management, high power charging, and cyberphysical security. Recently he joined the National Renewable Energy Laboratory as a Senior Scientist. He has 12+ years’ experience in grid modernization with microgrids, electric vehicles, power electronics, hydropower, and distributed energy resources. Extensive expertise includes hardware-in-the-loop, real-time simulations, dynamic and transient analysis, and multi-domain co-simulation. Earned Ph.D. (2013) from Colorado State University, M.S. (2010) from Oklahoma State University, and Bachelor of Engineering (2008), Aurangabad, India, all in the field of Electrical Engineering. Authored 45+ papers and an IEEE senior member.

Adile is currently the technical lead for software development at Evlo. He initially joined Hydro-Québec in 2007 to design and deploy a VVC system. He later worked on grid dynamic reconfiguration, before joining in 2014 the then newly created joint venture Esstalion Energy Storage. He developed their original controller, and later put together the team that writes the software at Evlo. Adile holds a master’s degree in electrical engineering (power systems) from McGill University and a bachelor’s degree in electrical engineering (power systems) from Concordia University.

Simit holds a Master’s in Mechanical Engineering with a specialization in CAD and Automation. He has been working on modelling of physical systems for the past 12 years with expertise in simulation of hybrid automotive drivetrains. In his previous work, he has been involved in building up of hybrid vehicles as a way of technology demonstration. At Siemens, he has worked on development of virtual sensing techniques using physics-based simulations. Currently, Simit is working on multi-fidelity simulations in the area of robotics and automation. He also works on performance optimization of system models by use of sensor fusion techniques. 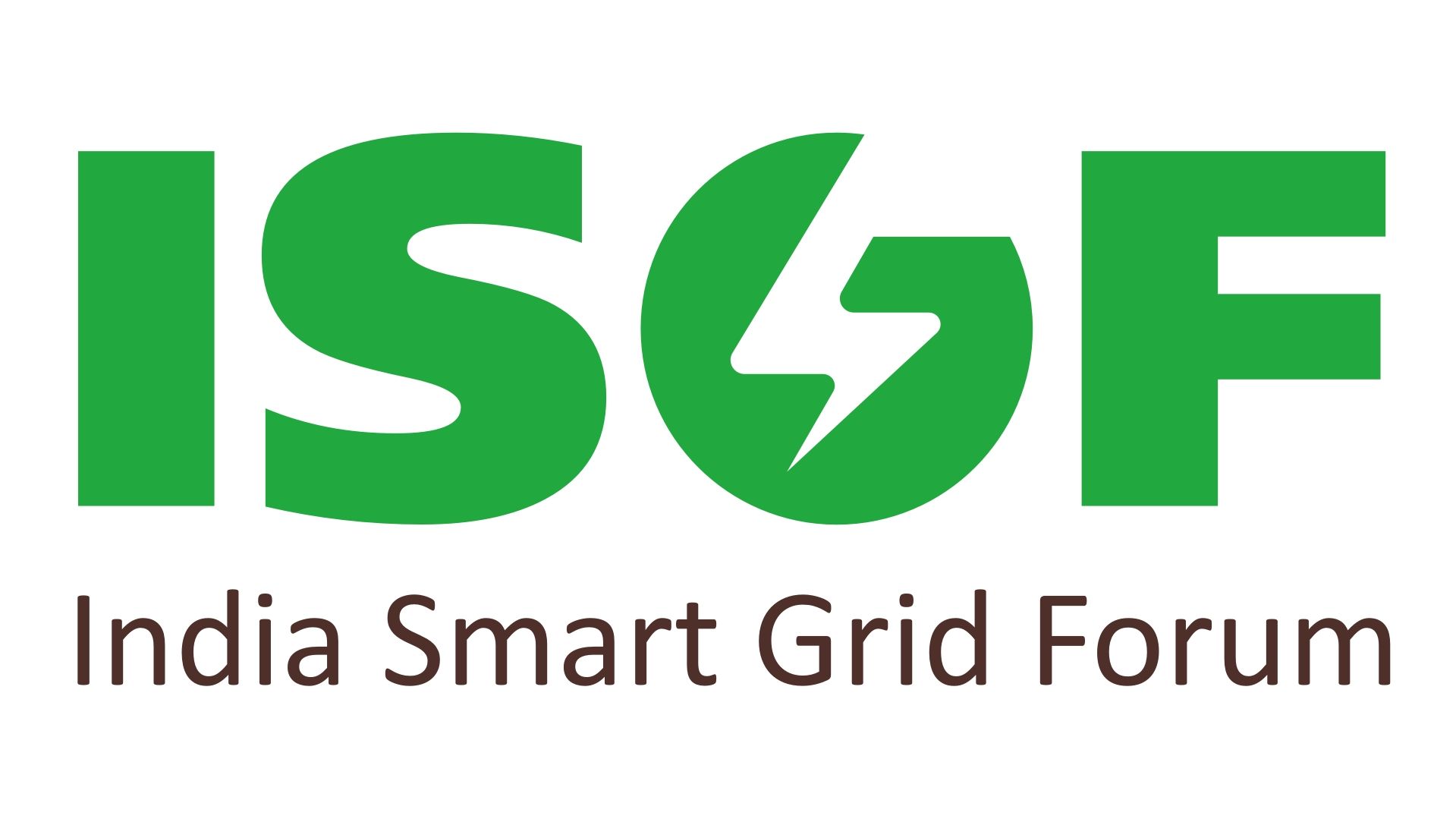