By combining MATLAB® and Simulink® with third-party products, engineers can develop and deploy motor control applications using Model-Based Design. They can design control algorithms graphically in Simulink and then simulate them alongside high-fidelity models of motors and blocks representing controller hardware peripherals. After validating their algorithms via simulation, engineers can generate C or HDL code from the algorithms to run on MCU or DSP controller hardware, synthesize to FPGAs, or deploy on SoC architectures. 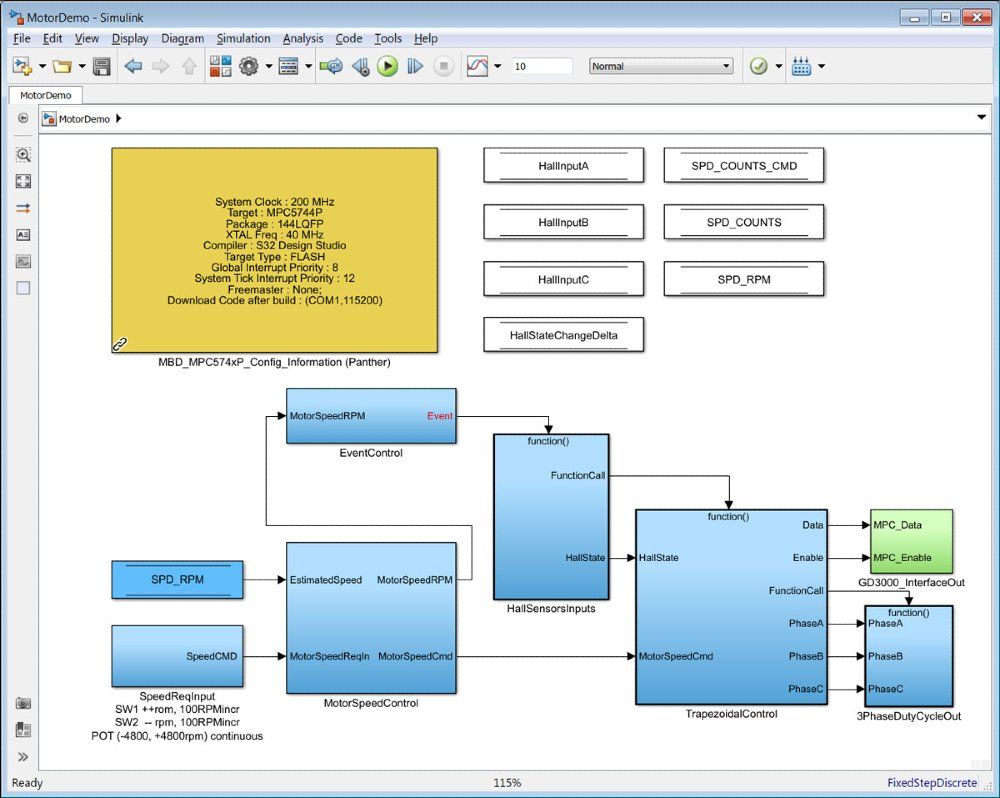 NXP’s Model-Based Design Toolbox is a toolchain for configuring and generating software to execute motor control algorithms on NXP MCUs. The toolbox provides a Simulink blockset for peripheral devices such as PWM, A/D, and CAN, as well as an optimized motor control blockset that includes functions such as Park/Clarke transforms and digital filters. The blocksets are integrated with an Embedded Coder® target for generating and deploying code onto NXP controllers and performing software-in-the-loop and processor-in-the-loop testing. 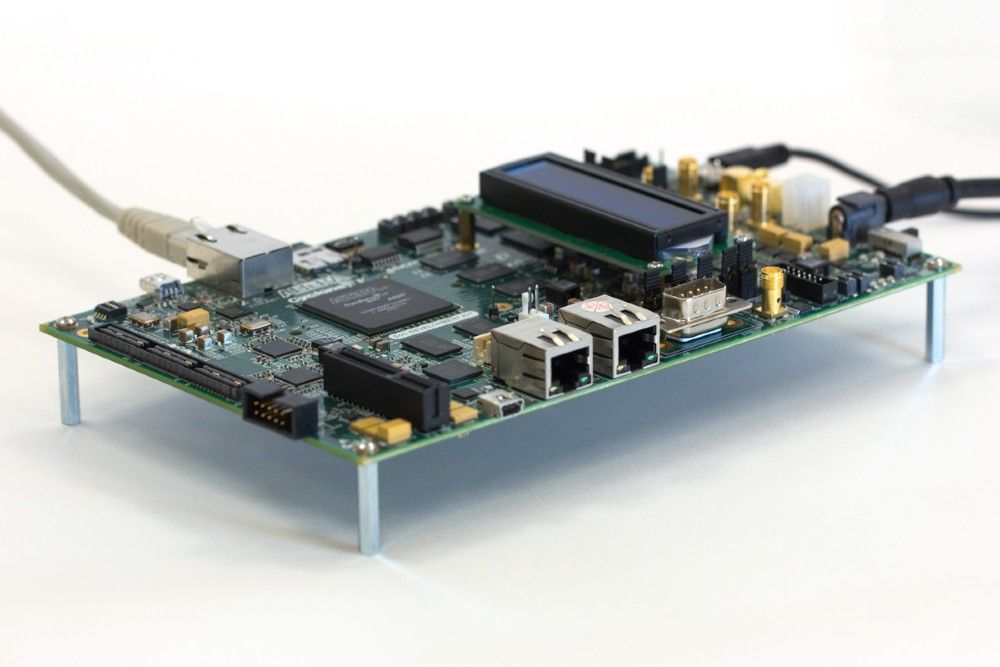