Why You Should Collect Model Test Coverage Metrics

Systematic testing of your Simulink® design ensures that you have accounted for both intended and unintended behavior before generating code. During requirements-based simulation testing, parts of your design might not be exercised due to subtle design errors, incomplete tests, or missing requirements. Model test coverage helps you identify these gaps in testing by measuring how much of your Simulink design has been exercised during simulation.

Figure 1 shows the Simulink implementation of these requirements. 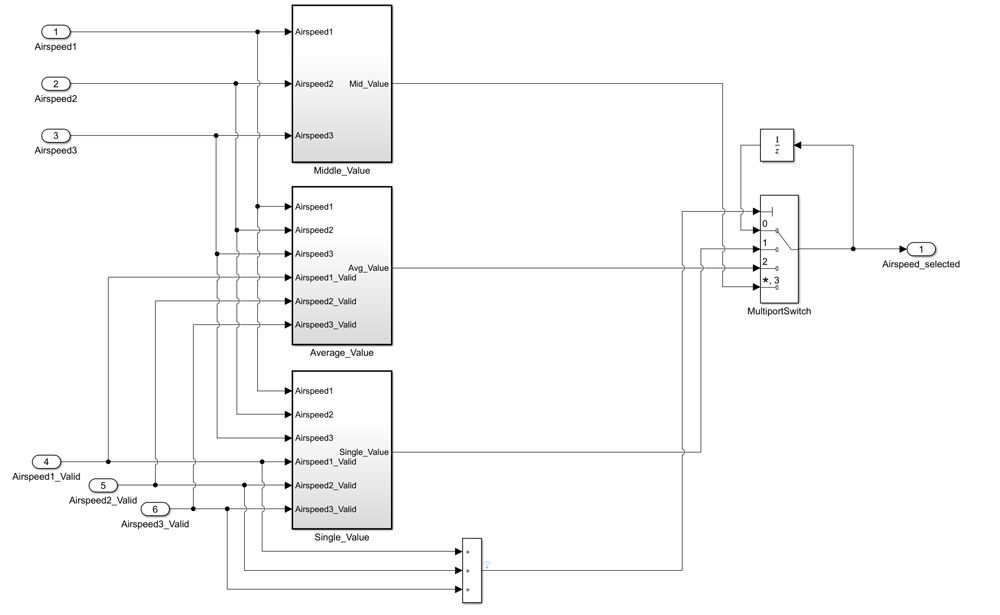 We implement each requirement in a dedicated subsystem in the model and write a separate test case for each one. Before running these tests, we need to make sure we are capturing model test coverage metrics.

Model test coverage metrics can be individual (collected for single tests) or cumulative (aggregated across multiple tests). We’ll collect cumulative coverage across our requirements-based tests to measure how well our full test suite is exercising the full design.

We enable model test coverage collection on a model using the Coverage Analyzer app in the Apps tab of the Simulink Toolstrip (Figure 2).

Figure 2. The Apps tab in the Simulink Toolstrip.

Once we open the Coverage Analyzer app, we can turn on coverage collection using the Coverage ON/OFF button in the Coverage tab. We also enable cumulative coverage using the Cumulative Collection button. We then simulate the model with coverage enabled using the Play button, now labeled Analyze Coverage (Figure 3). We simulate several times with different test vectors used in each simulation. 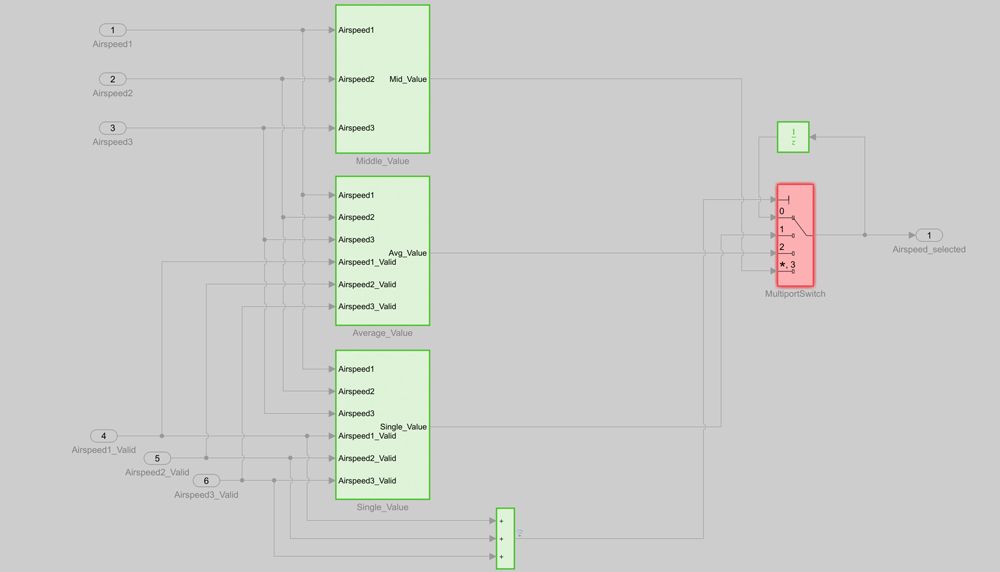 Decision coverage seems to be missing on the Multiport Switch block. To understand why this happened, we check the model test coverage details for individual blocks by opening the Coverage Details pane in Simulink (Figure 5). 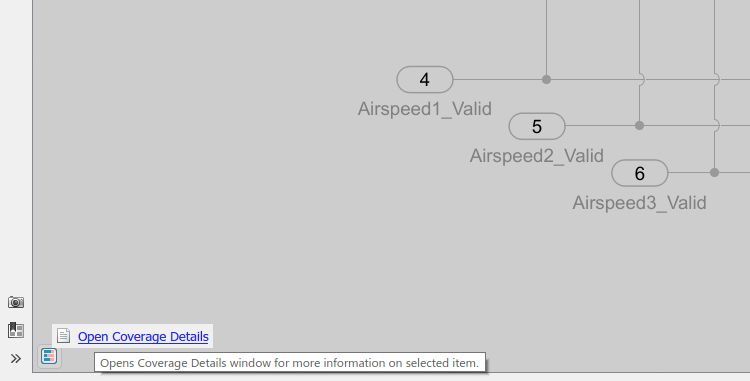 We then click on the MultiportSwitch block to see its coverage details (Figure 6).

This missing model test coverage is due to a missing higher-level requirement. None of the requirements specified which signal should be selected when no Airspeed signal is valid. However, it appears that the design includes logic to account for this condition already.

We add this missing requirement:

We then add a new test case and rerun the tests. We now get complete decision coverage (Figure 7). 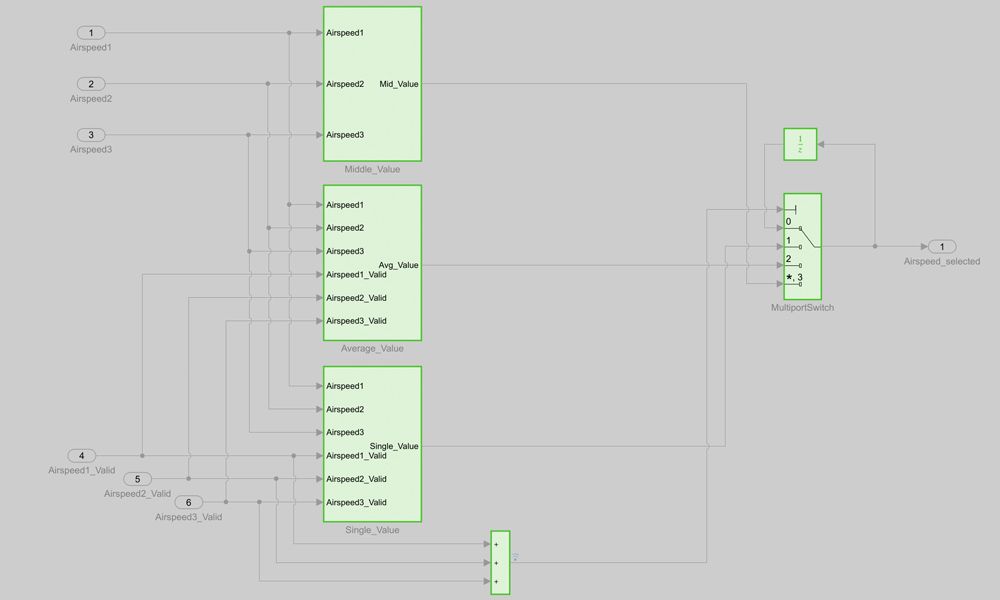 Another common cause of incomplete model test coverage is dead logic. Dead logic is any part of a Simulink model or Stateflow® chart that can never be executed during simulation, such as an input to a Switch block that can never be selected, or a transition in a state machine that can never be taken. A best practice is to use Simulink Design Verifier™ to analyze your models and resolve dead logic before writing and executing your requirements-based tests. You can also use the Model Slicer feature within Simulink Check™ to refine and debug dead logic.