How can I change the "Set Point"? (Feedback) 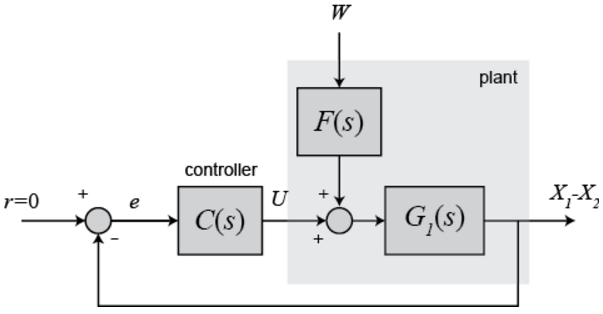 At Simulink I just change the constant value.

⋮
feedback can be comfortable if you want a simple feedback loop, but in your case it might be better to do as I told you, yes. ;)

⋮
Thanks a lot.