From the series: Developing DC-DC Converter Control with Simulink

The parameterized N-Channel MOSFET block is then added to the SEPIC converter model to replace the ideal switch block. The example shows how to add a thermal port to the block and to calculate dissipated power losses. 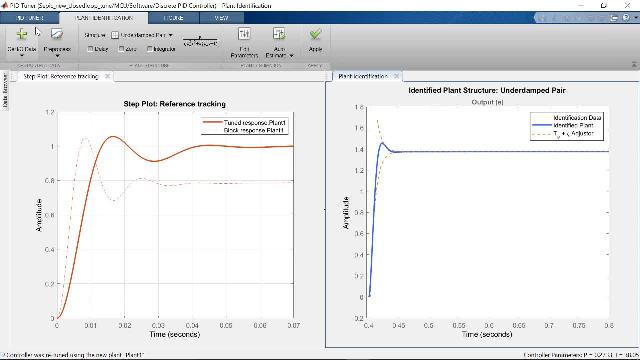