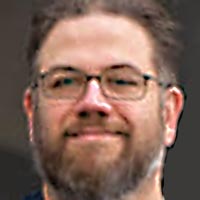 During the course of my career, I have worked for large public companies as well as small startups. Over those years, I discovered that finding the right cultural fit and work-life balance is very important—and very difficult.

While exploring career opportunities, I chatted with people in my network who have worked at MathWorks at some point their careers who said it was one of the best places to work. I also researched MathWorks on Glassdoor to learn more about the company culture from reviews by current and former employees. After starting my journey at MathWorks, I saw for myself that you can have a great company culture with a strong work-life balance and still be highly productive.

After starting my journey at MathWorks, I saw for myself that you can have a great company culture with a strong work-life balance and still be highly productive.

When I interview candidates and they ask me to describe the company culture, the first thing that comes to my mind is generosity. Everyone is very generous with their time and always willing to help. As a manager in the Engineering Development Group (EDG), I work with engineers who are just starting their careers; the program lets them work on projects in different areas of development before choosing a career path. I check in with those development teams to see how the engineer on my team is doing on the project. Those sponsor teams are very happy to spend the time and provide very useful feedback.

Discovering a Passion for Coaching

A manager in the EDG is not a typical engineering manager role, and that is what drew me to MathWorks. Most of my previous jobs involved running automation, development, and support teams that rolled out products as quickly as possible. There was very little emphasis on growing the careers of my team.

At MathWorks, one of our core values involves investing in each other’s growth. This is exemplified in the EDG manager role, an important part of which is coaching, mentoring, and providing feedback to team members. I get to use my 25 years of experience navigating the corporate world to mentor people just starting their careers. I remember being in their shoes and how helpful it was to get that kind of advice. I help the engineers on my team learn the technical and professional skills they need to drive their careers forward and explore all the opportunities available to them. 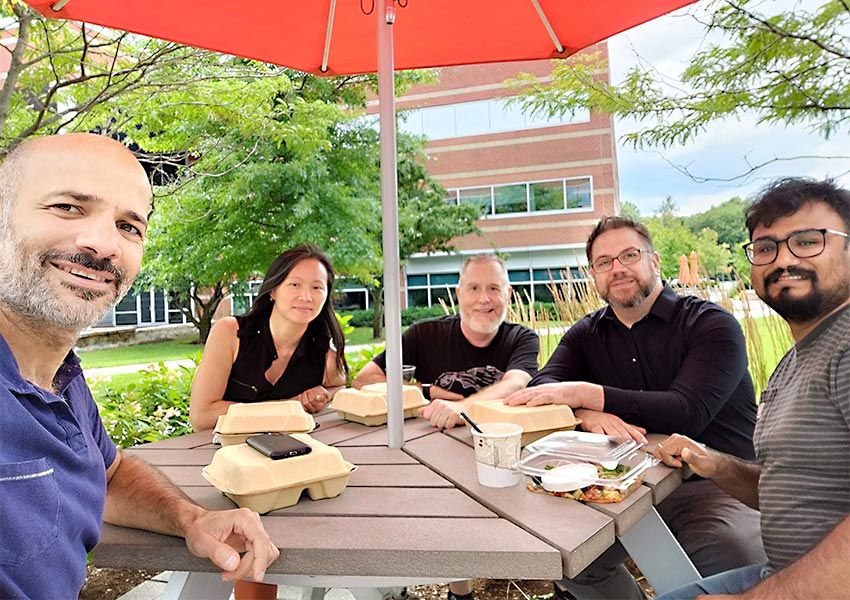 Jason and some fellow EDG managers enjoy lunch on the Apple Hill campus.

Coaching people can be very rewarding. When a new graduate, working in the industry for just a year, faces an issue, it is likely to be something I have encountered many times. Although it would be easy to give someone the answer or exact steps to follow, effective coaching helps people get to an answer by themselves and maybe fail a couple of times before they get to the solution.

MathWorks offers a lot of great leadership training, and one course that I learned a lot from was “Coaching Fundamentals.” It helped me, as a manager, coach someone who was struggling to find the right fit for his next role at the company. He tried a lot of different teams and different roles on those teams but was unable to commit for fear of making the wrong decision. He needed to hear that while it is an important decision, it’s just one milestone in his journey. He needed someone to ask the right questions about what he was looking for in a role, what was important to him in a team, and what he was concerned about. In the end, he worked through it on his own, knowing I was there to support him regardless of the decision. Stories like this are why I love my job.

A large part of my work involves my own team: leading the team in providing product support, coaching and mentoring engineers early in their careers, planning team events that foster connections and collaboration between team members. But I’ve also found many ways to expand my reach outside my team to contribute to the company’s success. During my first year, I helped to manage our technical support teams, contributed to operational teams, and hired new people for full-time and internship roles. Having so many ways to contribute, share the MathWorks culture with others, and grow my own skills in an organization that appreciates my efforts makes each day more interesting than the last. 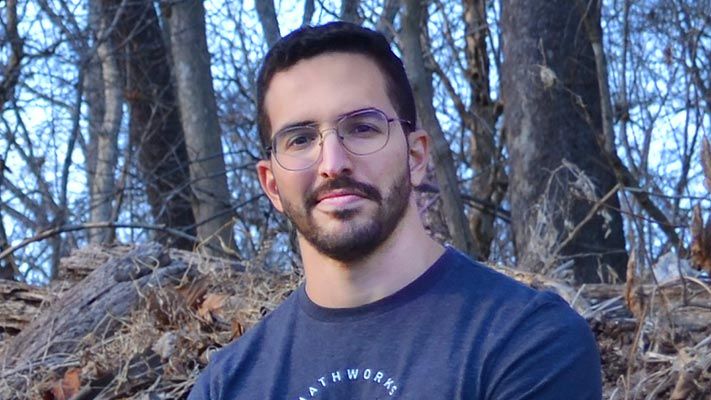 A Day in the Engineering Development Group 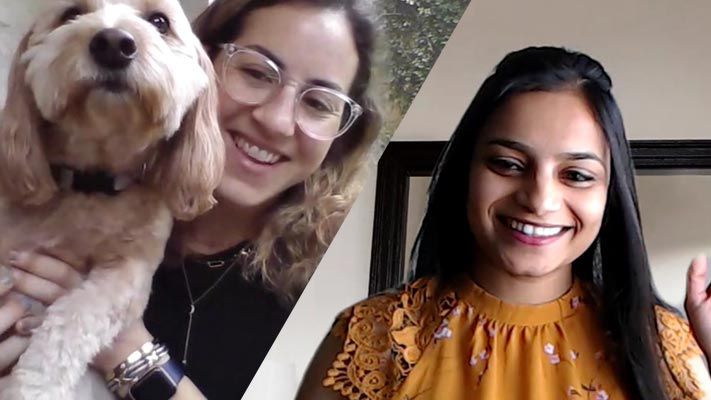 New Careers and an Unexpected Friendship