This example shows how to train a deep Q-learning network (DQN) agent to balance a cart-pole system modeled in MATLAB®.

For more information on DQN agents, see Deep Q-Network Agents. For an example that trains a DQN agent in Simulink®, see Train DQN Agent to Swing Up and Balance Pendulum.

The reinforcement learning environment for this example is a pole attached to an unactuated joint on a cart, which moves along a frictionless track. The training goal is to make the pendulum stand upright without falling over.

Create a predefined environment interface for the pendulum.

The interface has a discrete action space where the agent can apply one of two possible force values to the cart, -10 or 10 N.

Create the critic representation using the specified neural network and options. You must also specify the action and observation info for the critic, which you obtain from the environment interface. For more information, see rlRepresentation.

To train the agent, first specify the training options. For this example, use the following options:

The cart-pole system can be visualized with using the plot function during training or simulation.

Train the agent using the train function. This is a computationally intensive process that takes several minutes to complete. To save time while running this example, load a pretrained agent by setting doTraining to false. To train the agent yourself, set doTraining to true.

To validate the performance of the trained agent, simulate it within the cart-pole environment. For more information on agent simulation, see rlSimulationOptions and sim. The agent can balance the cart-pole even when simulation time increases to 500. 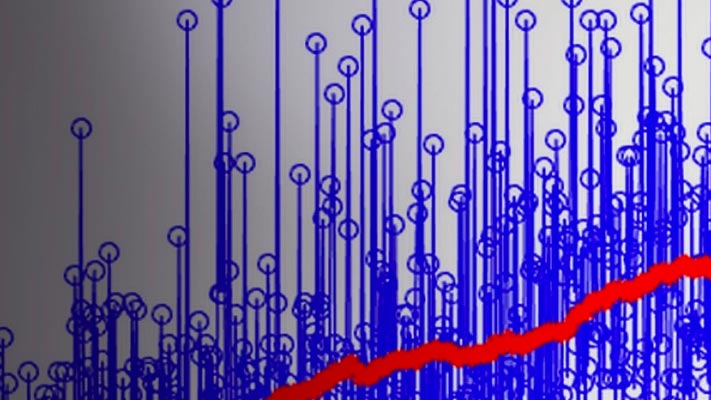