Why does is take O(n^2) to append elements in matlab when it takes O(n) amortized time in theory?

Brando Miranda on 6 Apr 2018
⋮
Commented: Walter Roberson on 14 May 2021
why doesn't matlab have O(n) amortized time to append elements to a growing array? I thought his was an algorithmically well understood problem. Isn't O(n^2) imply something is wrong with the implementation?
e.g. table doubling: https://www.youtube.com/watch?v=BRO7mVIFt08 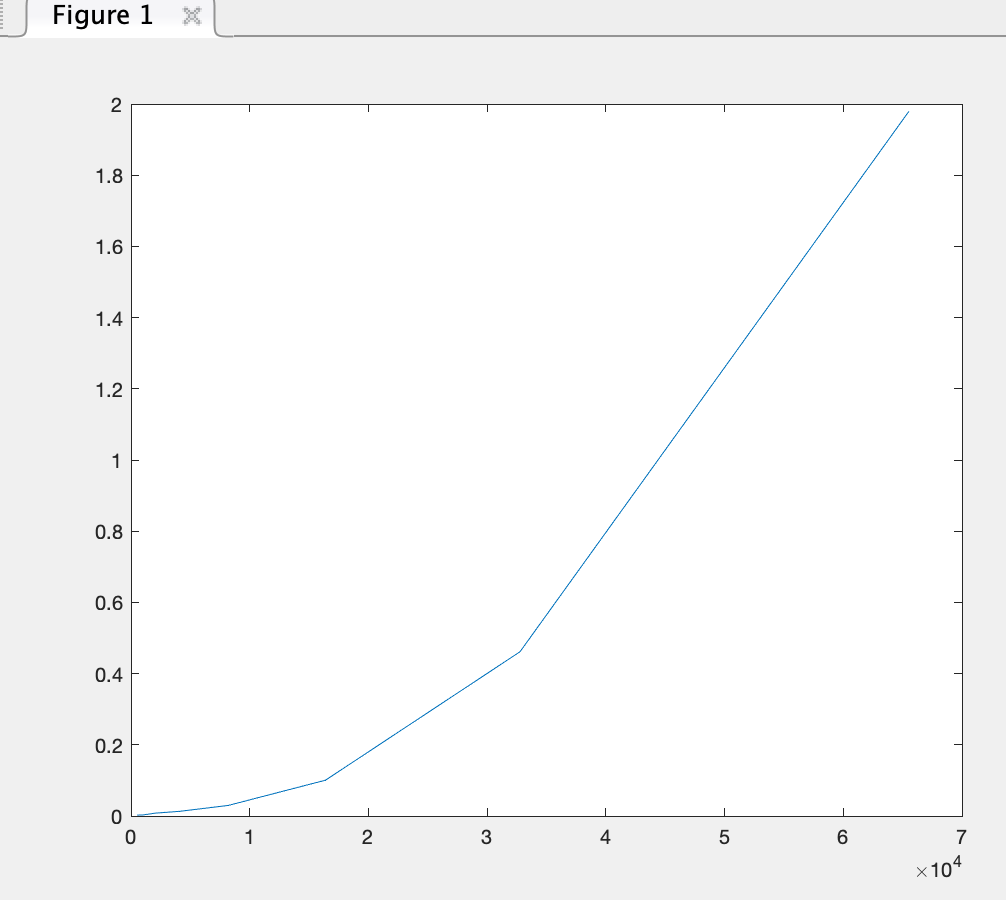 ⋮
As long as your data is represented as consecutive memory with the first entry of the second column being directly after the last entry of the first column, then in order to append new rows, you must move data around. Potentially you could move it "in-place" if your memory block was large enough (you start from the end and pull things towards the end by varying amounts), but the data still needs to be moved.
However, if you are appending new columns, then those would go after the end of all existing data, and so as long as there was space in the block, no copying would be needed.
See though what I wrote above about hybrid schemes: you have to look carefully to see if you might be seeing quadratic behaviour with a lower constant of proportionality.