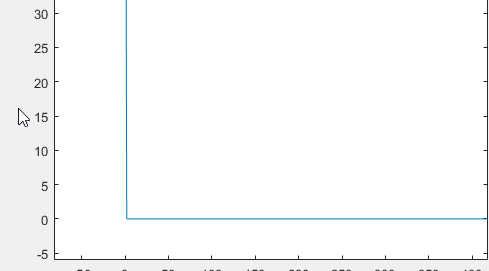 ⋮
This doesn't seem to solve the issue of the plot making little/no sense. It appears as though Matlab isn't updating the values at all. 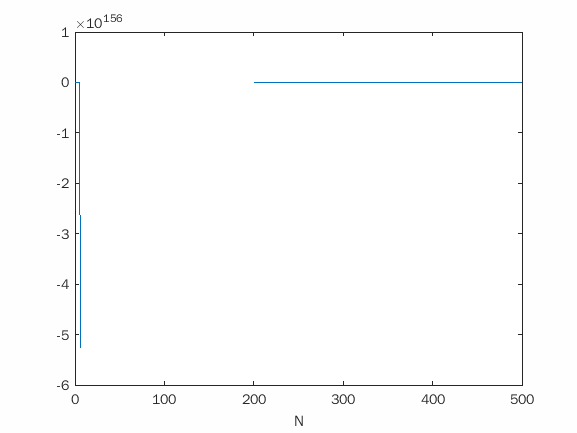