Aditya Prasad on 6 Sep 2022
⋮
Edited: Aditya Prasad on 6 Sep 2022
Accepted Answer: dpb
I created a code to calculate entropy and enthalpy for different pressures (which forms my x axis) at different temperatures.
I want to plot isotherms for enthalpy and using hold on, multiple isotherms in the same plot.
But using "hold on" not only clubs the different isotherms for enthalpy together in one plot, but also clubs entropy isotherms into the same plot too. Due to the difference in order of magnitude between the two, the entropy lines are simply not visible. Scaling enthalpy down by 10^3 has helped in making both of them visible but I want them to be in seperate graphs or plots.
%enthalpy plot (KJ/mol Vs Bar)-
hold on;
for t = 1:nt %varying temperature to create isotherms
for p = 1:np
enth(1, p) = 0.001*enthalpy(T(1, t), P(1, p), [T_ref, P_ref, H_ref], [A B], [a b c], R);
end
plot1 = plot(P, enth); %one plot for particular value of temperature
end
hold off
%entropy plot (J/K Vs Bar)-
hold on
for t = 1:nt
for p = 1:np
ent(1, p) = entropy(T(1, t), P(1, p), [T_ref, P_ref, S_ref], [A B], [a b c], R);
end
plot2 = plot(P, ent);
end
the indivisual functions of entropy and enthalpy are trivial, the long list of arguments is basically temperature and pressure that i want to calculate the function in plus the refernce states and constants.

⋮
tiledlayout worked great ! thanks a lot. However, the plots are small (halved in size) so could you elaborate more on how to create a new figure.... as in what do you mean in code.

⋮
That's what I put in the code I posted in the Answer -- just insert the figure command and presto! a whole new figure window appears....

⋮
Edited: Aditya Prasad on 6 Sep 2022
Oh i didn't see the change lol. Thanks a ton ! exactly what i had in mind, didn't know it would be this simple. 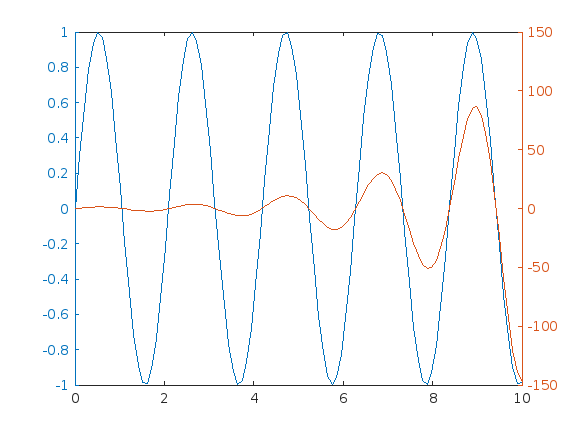 ⋮
this does solve the problem of scaling perhaps but as there are multiple isotherms corresponding to multiple temperatures, i'd much rather have them on different graphs all together 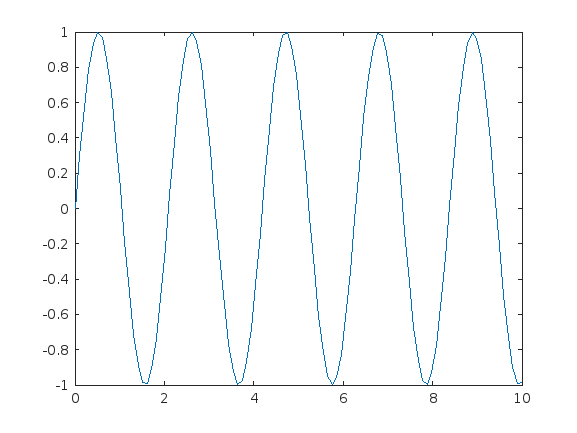 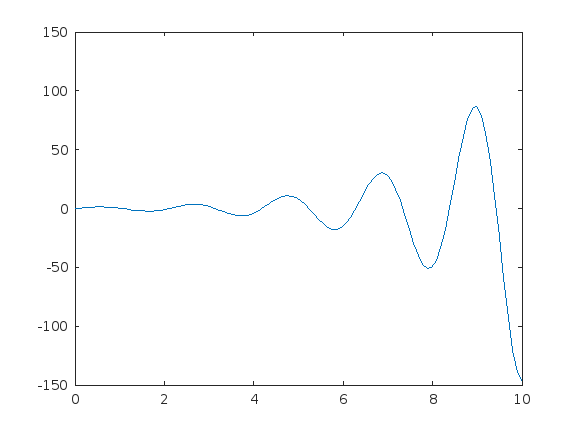