Leo Simon on 18 Apr 2016
⋮
Commented: Richard Quist on 17 May 2016
Accepted Answer: Richard Quist
When I save a figure as a pdf file, the pdf version adds spaces which aren't in the original. The two images attached illustrate the problem. The first image is a screenshot of my matlab figure. 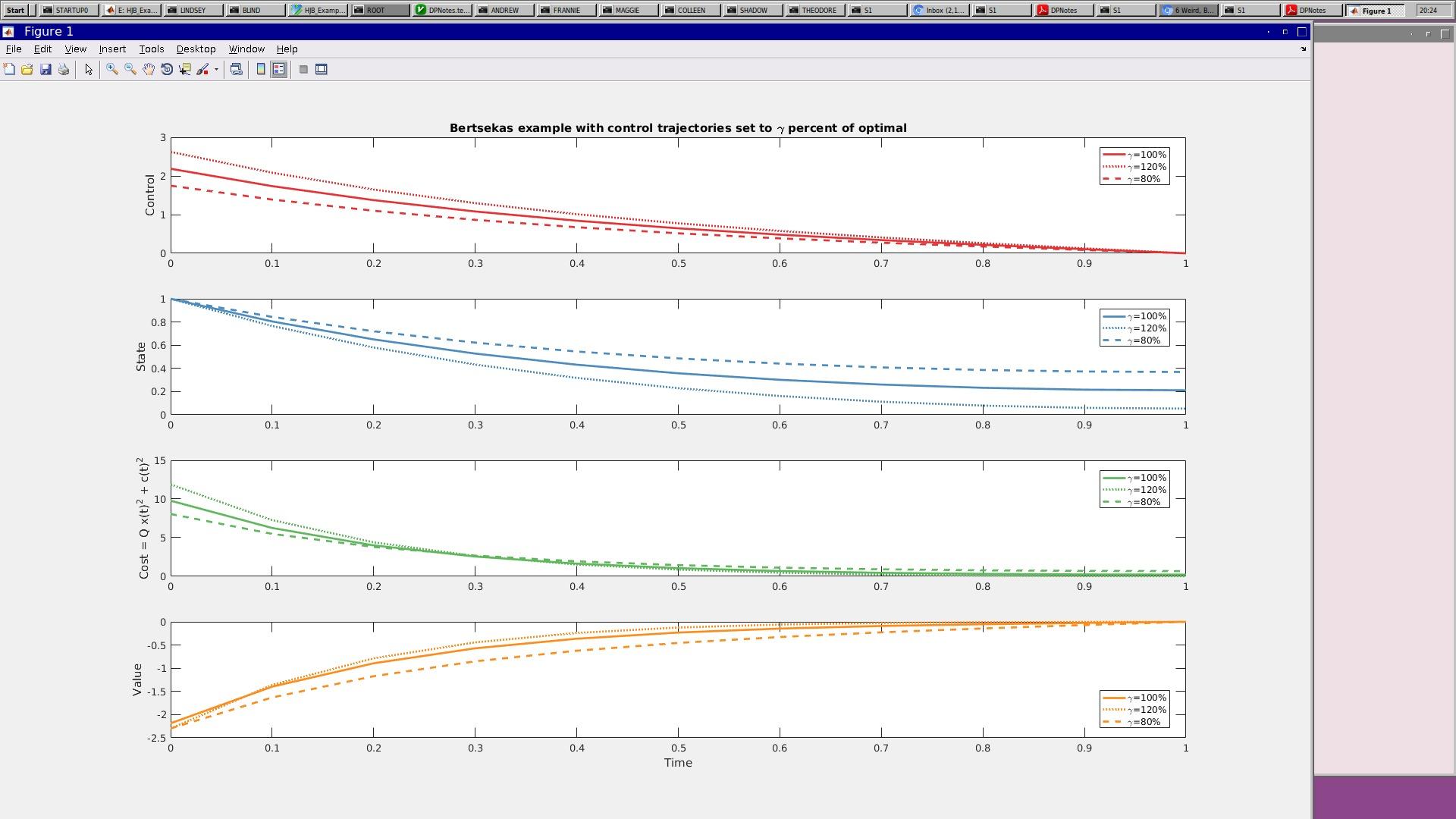 The second image is a screenshot of the pdf version. 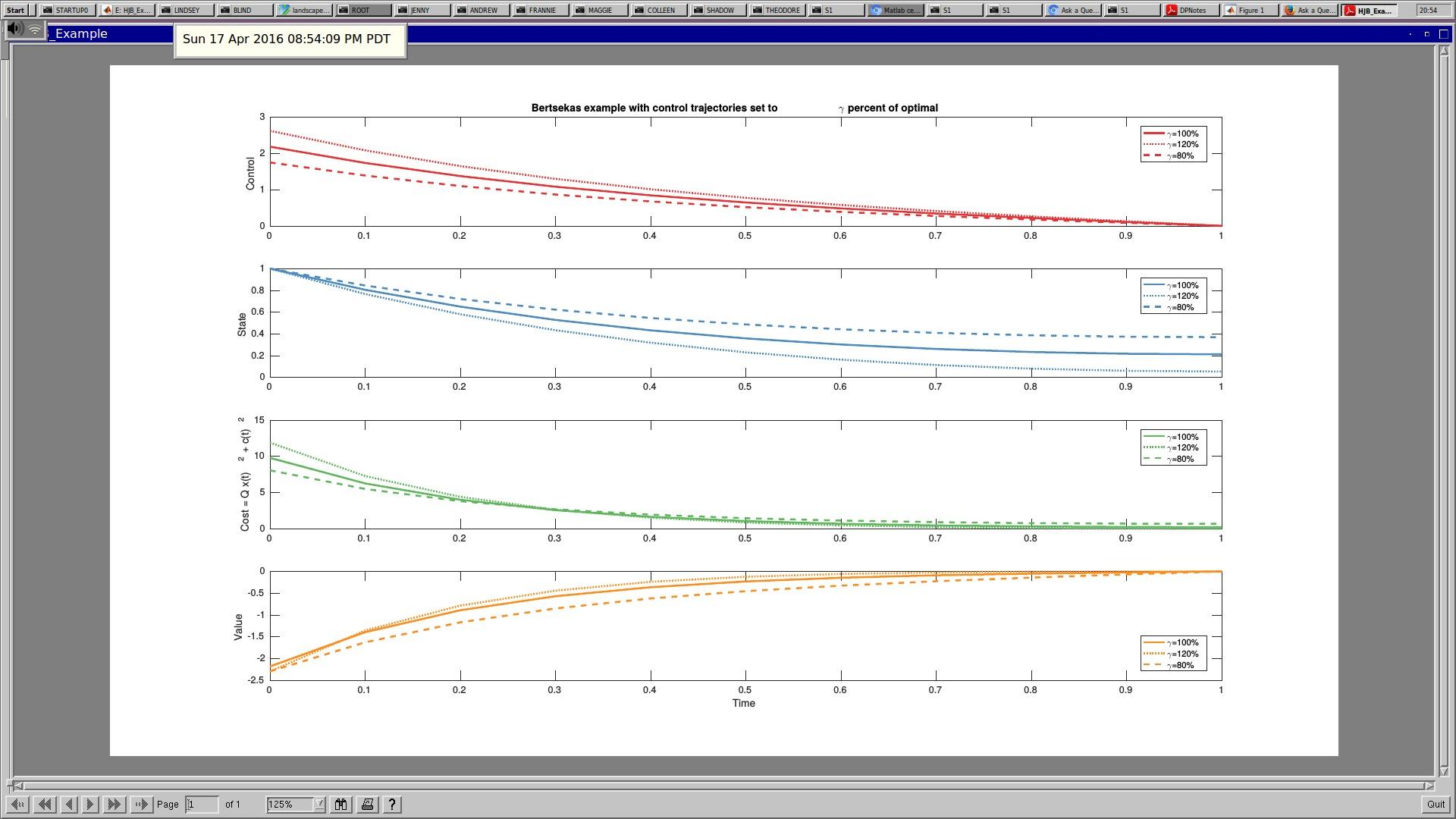 As you can see there's a huge gap before the gamma in the title, and also before the exponents in the ylabel for the third subplot. I get exactly the same problem using matlab's print command, i.e.,
print(gcf,'-dpdf',printName)
and using the code save2pdf, which I downloaded from this forum
save2pdf(printName)
Any advice as to how to fix this problem would be most appreciated!

⋮
Which matlab version are you using?

⋮
Edited: Leo Simon on 9 May 2016
Thanks Richard. opengl works as you indicated, provided I specify it as an option to the figure command. However, I'd like it to be my default. So I put opengl rendering in my startup script with the line
set(0, 'DefaultFigureRenderer', 'OpenGL');
and indeed, when I open matlab
get(gcf,'Renderer')
returns
opengl
However, this renderer is somehow not being applied to the gcf when I plot a figure without first calling the figure command, i.e., I have the same problem as before printing titles. Can anybody suggest why it's not possible to apply the default Rendering? Or maybe it's being applied, but somehow not fixing the pdf bug when specified as the default?
More generally, I looked all over the web for a site which would tell me the pros and cons of setting opengl. From this mathworks [age, it looks like it helps most of the time, except if you are zooming, but it would be nice if mathworks could provide something normal people could understand.

Bharath Rangaswamy on 21 Apr 2016
⋮
Hi Leo,
Open MATLAB, goto preferences>”Figure copy template”>”Copy options” – In this settings you get 3 options for “Clipboard format” please change this option to “Bitmap”.
Then try to save it again. This might help.
-Bharath

⋮
Thanks for the response. I dont have that option on the Figure copy template dialog, a screen shot is attached. Could you please advise? I'm using R2016a on a linux machine.

⋮
Sorry, I didn't finish attaching, this time it's there 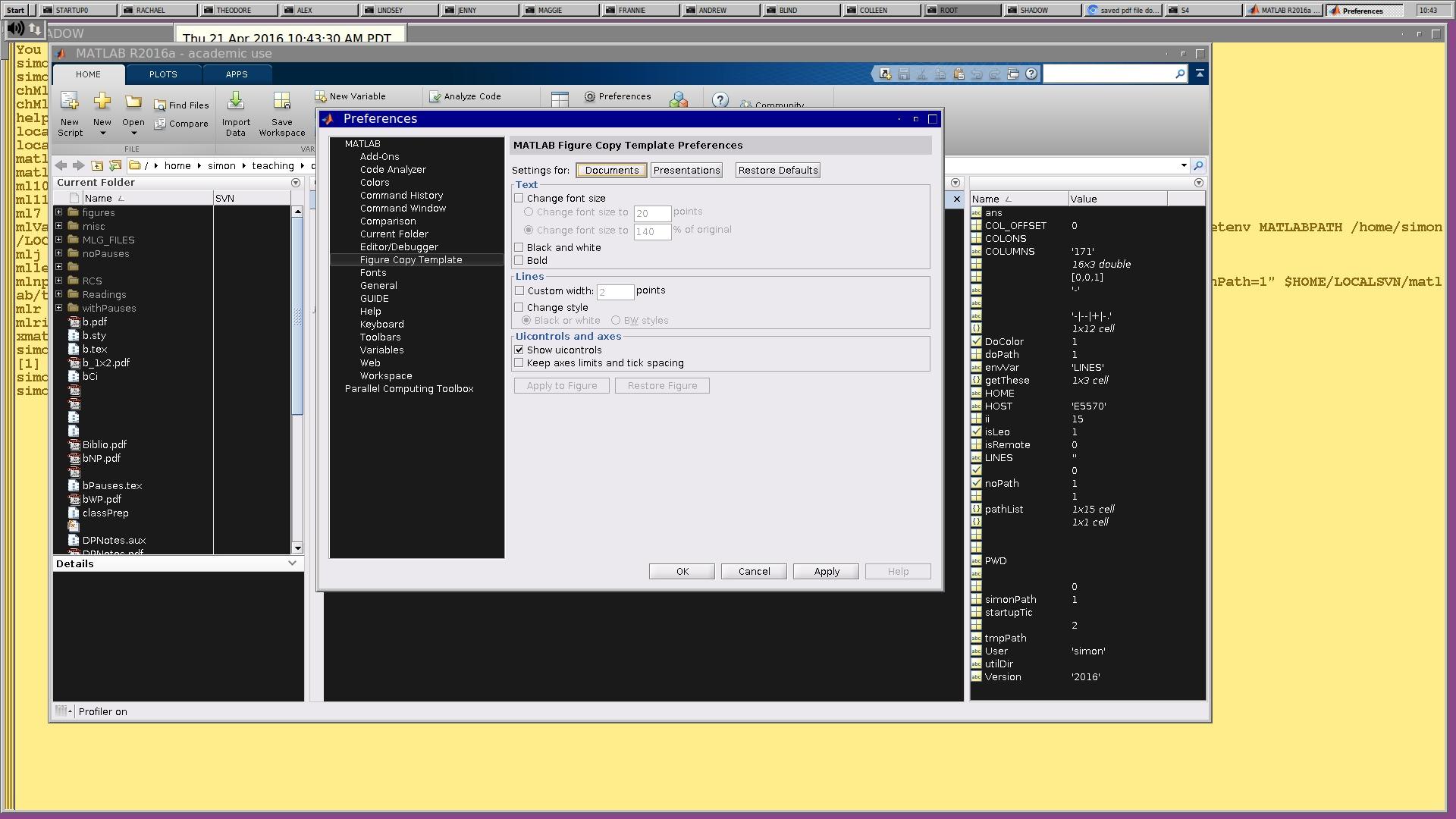 ⋮
The "Copy Options" preference panel is only available on Windows.