michael on 24 Oct 2016
⋮
Edited: Kirby Fears on 25 Oct 2016
Accepted Answer: Marc Jakobi
Hello,
When performing zoom in on some positive values in the figure, where I have some negative values, after the zoom-in, I still have negative values on Y-axes. Please suggest what to do.
Matlab version: 8.6.0.267246 (R2015b) (.fig file is also attached)
Original image: 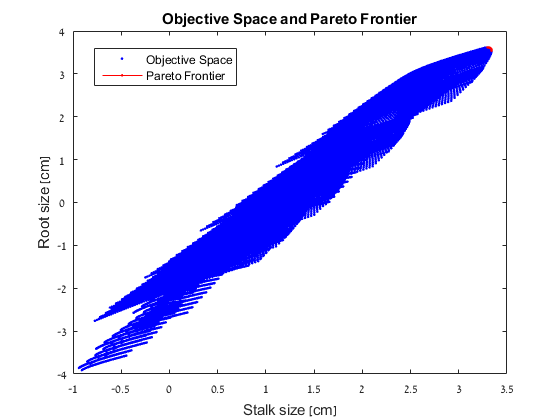 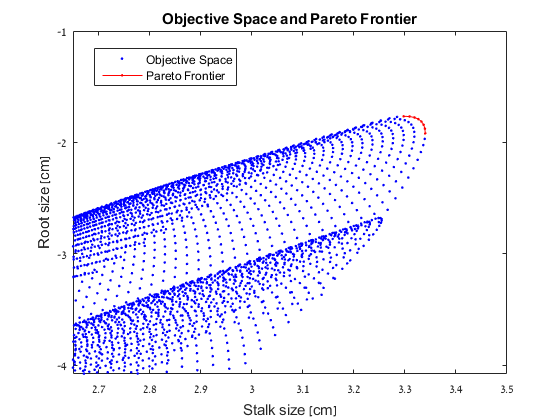 ⋮
Right, the problem is that YTickLabelMode is set to 'manual' in the axes.

⋮
The behaviour should not be based on settings.
However, if you are using R2014a or earlier, then the version of the figure you got when you opened the .fig would be different than for R2014b or later. (Though one of the axes properties that show up here did not officially exist in R2014b itself, so I am not sure how that would be handled.)