Get a free trial
View pricing

Simscape Multibody helps you develop control systems and test system-level performance. You can parameterize your models using MATLAB® variables and expressions, and design control systems for your multibody system in Simulink®. You can integrate hydraulic, electrical, pneumatic, and other physical systems into your model using components from the Simscape™ family of products. To deploy your models to other simulation environments, including hardware-in-the-loop (HIL) systems, Simscape Multibody supports C-code generation.

What Is Simscape Multibody?. 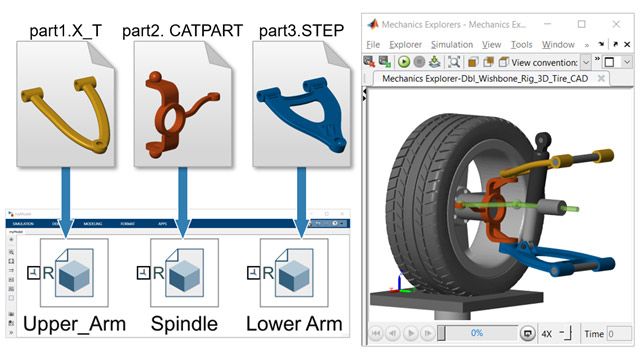 Connect electronic, hydraulic, pneumatic, and other systems directly to your 3D mechanical model. Evaluate actuator technology to see if it meets performance requirements.

Use MATLAB to vary design parameters such as length, mass, and voltage. Use dynamic simulation with abstract models to complete mechanical designs in fewer iterations.

Use MATLAB to automate tasks such as model assembly, testing, and post-processing. Use Simulink to integrate control algorithms and hardware design in a single environment. 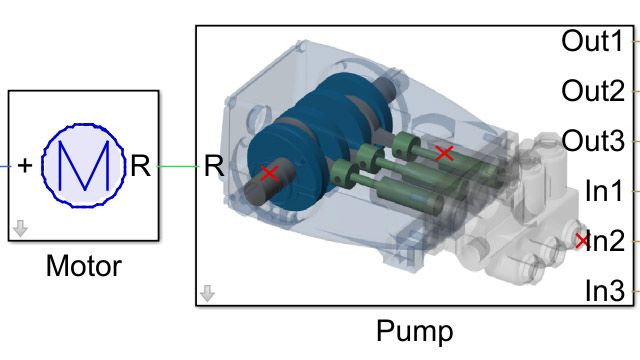 From Research To Production 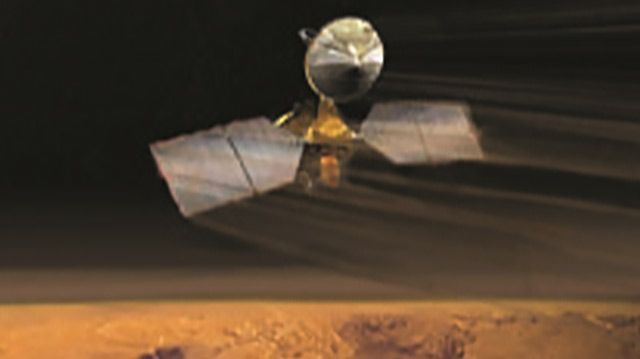 “Simulink, Simscape Multibody, and Simulink Coder enabled us to autonomously go from an accurate CAD model of the MRO vehicle into C code that runs in real time.”

Get a Free Trial

30 days of exploration at your fingertips.

Are You a Student?

Get MATLAB and Simulink student software.

Getting Started with Simscape