Why does MATLAB not export EPS files properly?

MathWorks Support Team on 26 Apr 2013
⋮
Edited: Joost Hakvoort on 4 Mar 2021
Accepted Answer: MathWorks Support Team
Also, when I generate EPS files from MATLAB, I seem to be getting unusually large files that are displaced to the bottom left hand side of your image, leaving a large white border on two sides. Sometimes the files appear tiled.

MathWorks Support Team on 26 Apr 2013
⋮
This behavior is most likely due to the renderer.
The renderer that MATLAB is using to display the images is very likely a bitmap renderer such as OpenGL or zbuffer (the figures you sent me used the ‘zbuffer’ renderer). EPS formats are essentially vector formats so it is best if the renderer that you use to generate the figure is also a vector renderer ('painters').
As you are likely using a bitmap renderer, MATLAB has to first convert the bitmap into a vector, and this conversion of bitmaps to vector images is often a time-consuming and inefficient process.
This is why your images appear incorrect when you print them.
SOLUTION:
1) Change the renderer of the figure before you draw your figure or before you export. You can use the following command:
>>set(gcf,'renderer','Painters')
2) Change the renderer used by the PRINT command. By default it uses the same renderer that the figure uses, so you would have to type the following command to over-ride this:
>> print -depsc -tiff -r300 -painters <filename>.eps
or
>> print -depsc2 -tiff -r300 -painters <filename>.eps
Also, I suggest you use a PostScript printer or viewer to view your EPS files. This is just to make sure that you are viewing your actual EPS file and not the TIFF preview.

⋮
I have a similar issue but when I changed renderer to painters, my matlab was running for 5 minutes or something until I decided to stop. Is that normal? Does painters renderer that time-consuming?

⋮
Thank you so much! The print command worked perfectly. I had set the renderer to painters based on discussion elsewhere without any change in result. For some reason the print command renders it properly while saveas command does not.

⋮
Painters also taking forever for me. Once it's done (5 minutes) the file size is 30MB. Once I import to MS Word and save as PDF, the filesize is reduced to 300KB. Both files are vector images. What on Earth is MATLAB (painters) doing?

⋮
Worked perfeclty for me, thanks! Using R2018b on a macbook

⋮
Worked perfeclty for me, thanks! Using R2019b on windows.

⋮
Great! This solved the issue for me. I am using R2020a on ubuntu

And it should as below: 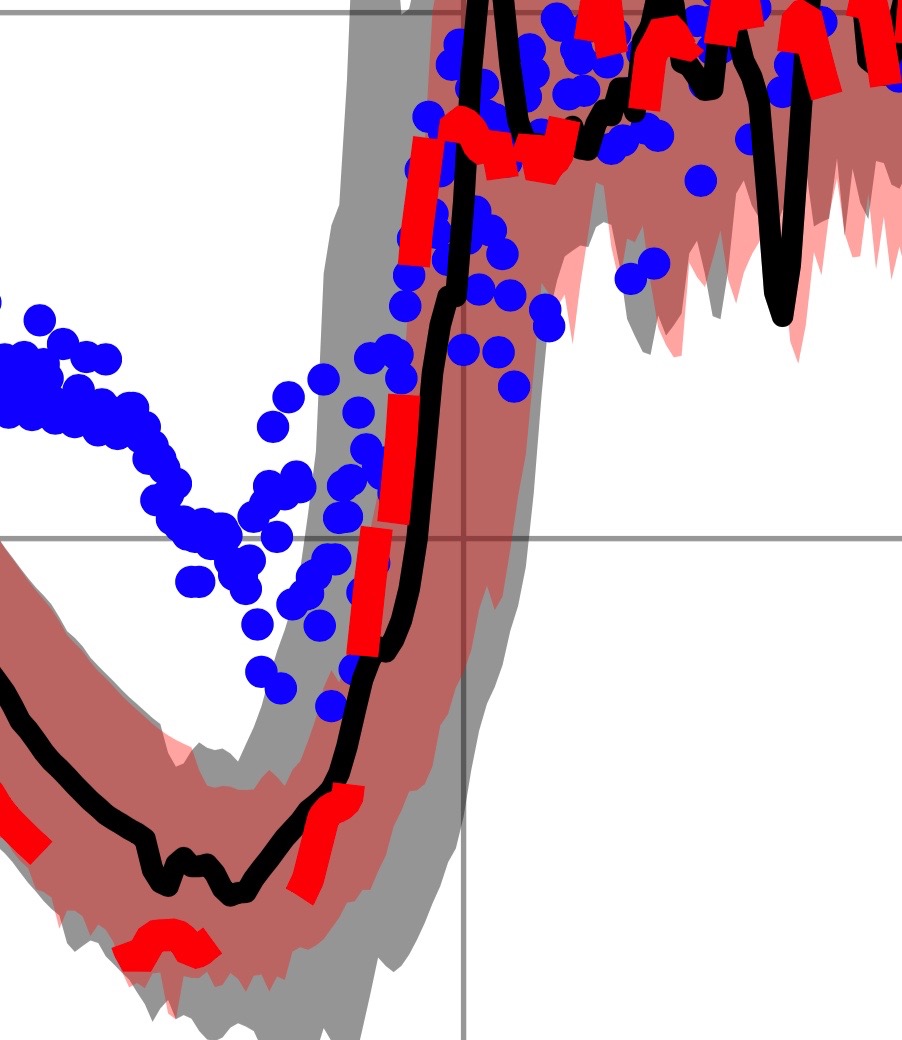 ⋮
Hello,
If you are facing additional issues, please contact MathWorks Technical Support at:
https://www.mathworks.com/support/contact_us.html
who may be able to assist further.
-Narmada

⋮
Thanks, that is a good idea, I have just sent the question to Technical Support.

⋮
Hello! Any news about fills overlap issue?
Thanks!

No tags entered yet.